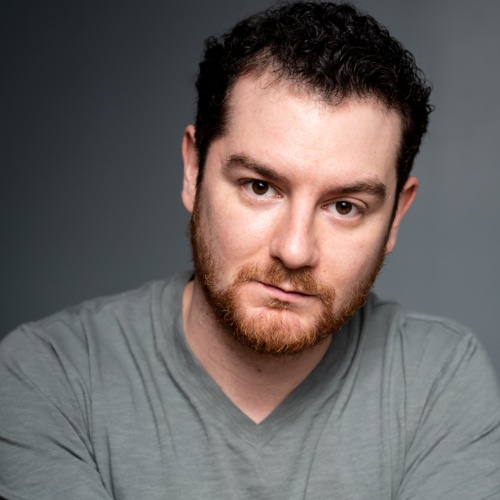 Julian Stamboulieh began his media career as an actor and a freelance video editor in 2004 in Montreal. After receiving his BFA in Photography from Concordia University, and starting his company Beanduck Productions alongside producing partner Beatrice Warner, he soon found himself in his directorial debut. In 2013, Julian co-created and directed LARPs, with both seasons acquiring 10+ international awards and 4+ million views. He has gone on to direct and edit several short films, and his currently developing his first feature. Over the past several years, Julian has developed and taught several courses on filmmaking and photography at institutions such as L'Institut National de l’Image et du Son (L’inis), McGill, MainFilm, Geordie Theatre, and more.
An independent video production company from Montreal, Canada, Beanduck was founded in 2012 by director Julian Stamboulieh and producer Beatrice Warner. Shortly after Beanduck’s inception, the company received great critical and creative acclaim with the digital series LARPs - now available on Amazon Prime. With the opening of its office in 2018 and with the help of actor & communications director Elizabeth Neale, Beanduck has established itself as the premiere studio for performer services in Montreal. One of such services is its self-tapes, which have earned the trust of both local and visiting actors, as well as talent and casting agents across the country.
Visit Beanduck's Website 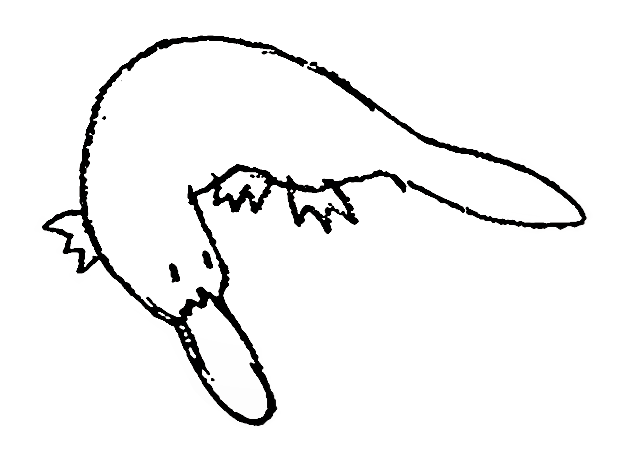